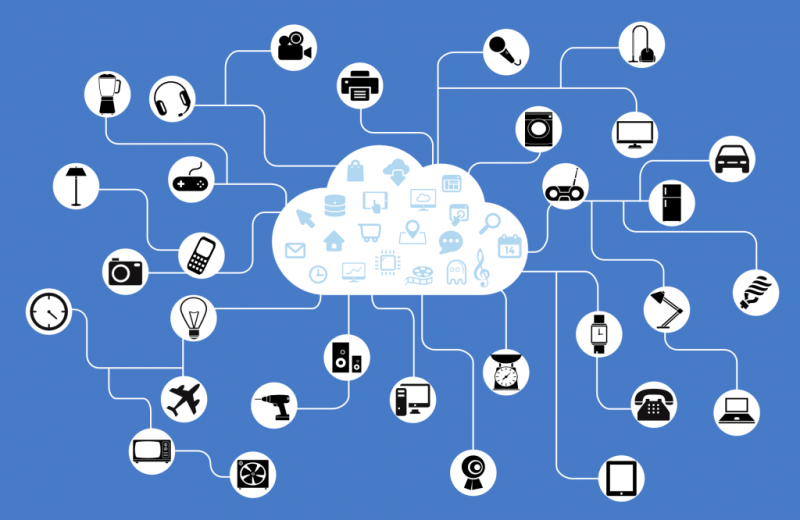 The chance to enter the first ever AAL Smart Ageing Challenge Prize has now passed, but after receiving so many fantastic ideas from all over the world we are confident that the eventual winner will be a real game-changer.

The AAL Smart Ageing Challenge Prize is offering €50,000 for the best innovation that uses the Internet of Things to empower older adults to achieve the quality of life they aspire to, socially and independently.

The judges were looking for ideas that use the Internet of Things in an innovative way while at the same time taking into account the needs of the users. Judges were also looking for ideas with a clear business plan that would see the innovation to market as quickly as possible.

Overall the AAL Programme was very impressed with the quality of the responses received. There was a healthy geographical spread of entries and, while most were from projects already underway, it was interesting to note that a good percentage (17%) were completely new ideas developed for the competition and six per cent of those entries were from people completely new to this market, which bodes well for the future

The judges will now spend a few weeks assessing all the entries to shortlist 15 finalists, who will then take place in an exciting Innovation Academy in Brussels. There the 15 finalists will each receive advice about the technology and business mentoring, while they seek to impress the judges further and make it to the grand final to be held at the AAL Forum 2016 in St Gallen, Switzerand.

The Forum is AAL’s showcase event, attracting stakeholders from across the globe working on addressing the needs of our ageing population using ICT. This year’s theme is “Innovations Ready For Breakthrough”, reflecting the need for good ideas and innovative technology to make it to the market quickly to have a significant impact on society’s older people.

It’s a theme that our Smart Ageing Prize entrants all took very much to heart, which is why the winning entry announced at the Forum is sure to cause a real stir. Don’t miss it!

Some interesting statistics about the entries:

The 15 finalists will be announced in mid-June, so until then a big thanks to all who entered and – good luck!

For more information about the Forum, where the ultimate winner will be announced and the €50,000 grand prize awarded, visit https://www.aalforum.eu/