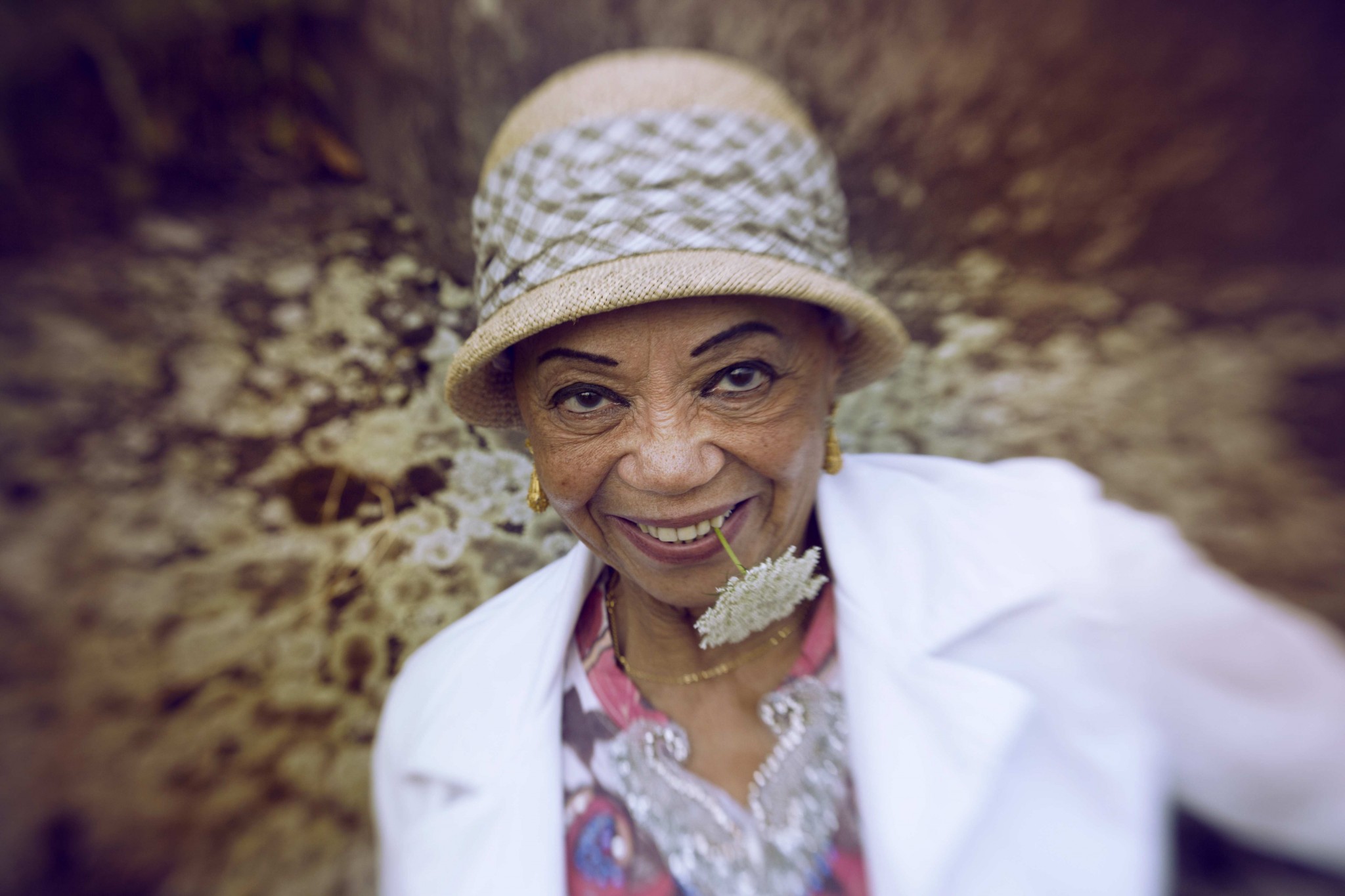 We are pleased to announce that jazz and blues legend Othella Dallas will be performing at this year’s forum.

AAL has this year booked a singer who has proven that age is no barrier when it comes to putting in a show stopping performance.

Othella Dallas is a grand old lady of jazz, blues and funk. Born on September 26, 1925 in Memphis, her dancing career started when she was just five years old. She continued dancing and acting after moving to New York and toured the world with the Dunham School of Theatre and Dance.

Inspired and encouraged by her husband, who is also her manager, Othella began her second career in singing in the jazz clubs of Paris. This opened new doors for her, and soon she was sharing a stage with the likes of Edith Piaf and Sidney Bechet. During the 1950s she would go on to sing with the likes of King Curtis, Nat King Cole, Quincy Jones and Duke Ellington.

In the 1960s Othella moved to Switzerland, where her career took a more leisurely pace as she concentrated on her family, playing concerts in Swiss resorts and hotels and touring around Germany, Africa and Israel. She eventually returned to her original passion of dancing, opening the Othella Dallas Dance School in Basel in 1975.

With the launch of the CD “I Live The Life I Love” in 2008, Othella once again began performing at clubs and at festivals. Today she remains one of Switzerland’s most fascinating live acts, with performances that tear the audience from their seats and delight fans as well as newcomers. The fire of soul and jazz still burns bright inside her, so expect nothing less than an exceptional show.