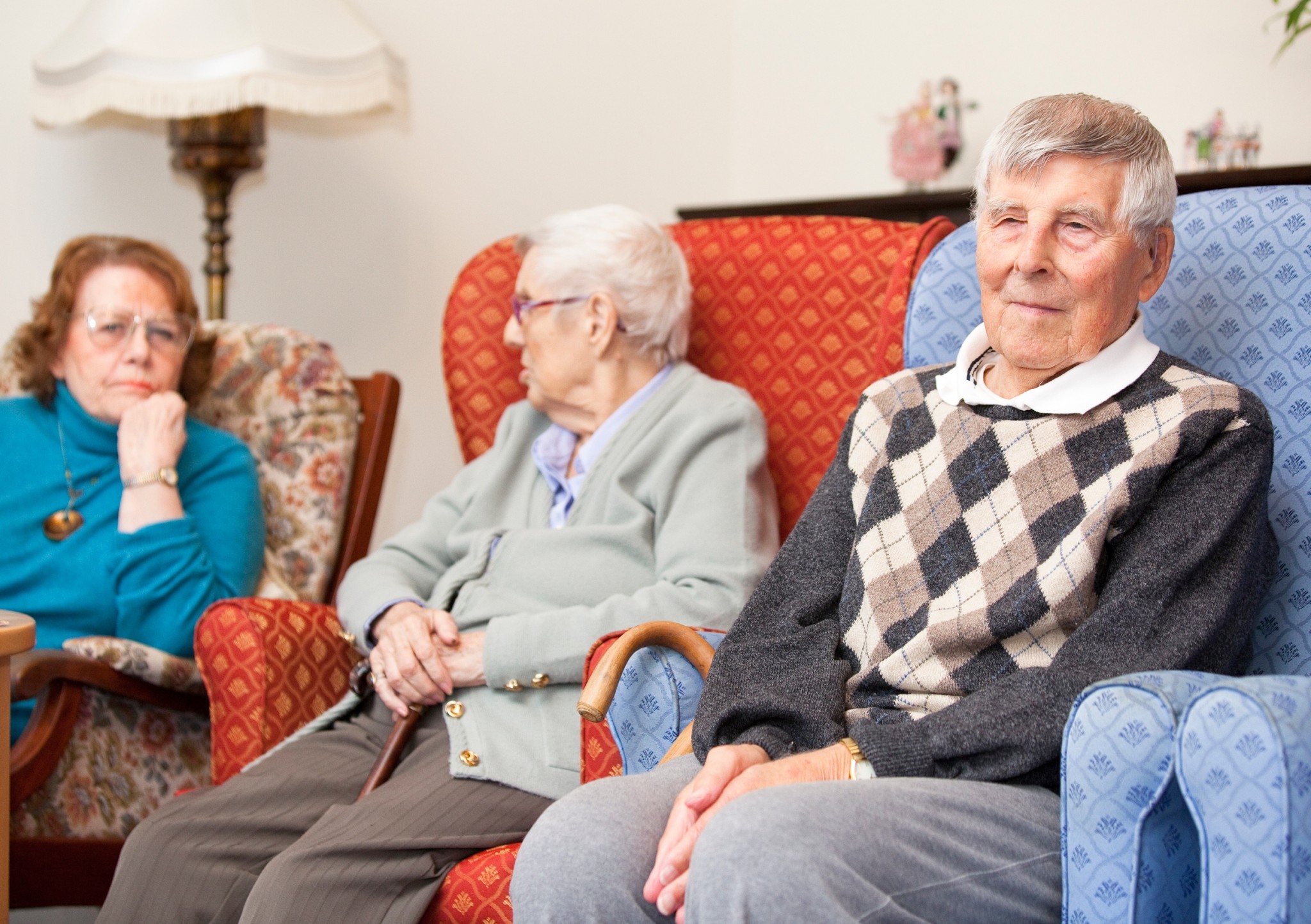 As the UK was led through a tumultuous debate surrounding social care costs in the 2017 snap election, other countries were forced to reflect on the impending changes their societies will face as their populations age. Researchers from the AAL Programme believe technology can give independence back to both the ageing generation and their carers, whilst simultaneously reducing damaging care costs.

For almost two decades, social care and how it is paid for has been a thorny topic for politicians all over Europe due to an ageing population and the rising care costs this inevitably brings. The issue came to prominence in the UK recently when, during the 2017 snap general election, Theresa May’s Conservatives dredged up unfinished business by attempting to address the matter and were met with fierce criticism of their proposals from other political parties and the media, who labelled the measures as an insensitive “dementia tax”.

The social care proposal pledged to bring people’s homes into assets that would count towards paying for care costs. Currently, care costs must be paid for by anyone with savings over £23,250, but homes are not factored in. Although the new proposal increased the savings threshold to £100,000, bringing homes into the equation meant those inheriting the family home faced having to sell up to pay for care. The Conservative’s immediately threw their core voters into chaos and confusion, ostracising millions of older people and their families, and the party was quickly forced to make a U-turn on its policy.

The truth remains, though, that the issue of social care does need to be addressed, but none of the mainstream political parties in the UK, as in many other EU countries, have as yet been able to offer real answers to the hard questions that need to be asked: how will we pay for care, and who will provide it? With political unrest and instability giving prominence to the issue of social care in the UK, other countries are waking up to recognise similar situations of their own.

The financial ramifications of this unresolved issue are huge. This year alone, social care in the UK was estimated to be heading towards a £2bn funding shortfall, and by 2020 in order to manage the ageing demographic, public spending on social care would need to increase by a minimum of £1.65 billion, a report by Age UK reveals. The European Steering Group for Sustainable Healthcare recently stated that 80 per cent of the €700 billion health care budget across Europe goes to treating chronic diseases, of which 80 per cent of sufferers are over 65.

It is equally alarming to understand that as well as the monetary cost of care, the social effects on over-strained carers also have serious consequences. One in three long-term carers have not had a day off in five years, according to a recent report from Carers UK. Informal carers are jeopardising their own health, with figures showing nearly 50 per cent of carers suffering from poor diets, depression and stress. There appears to be an urgent need for a governmental action plan to improve carer support.

But by focusing on the cost of traditional care and stretching budgets to meet the increasing costs of looking after older people in care homes, are governments missing a trick? Are ways of enabling older people to remain healthy for longer, a more effective means to bridge that impending funding gap and what role can technology play?

Researchers in Europe are looking hard at how technology can address the growing issues with the social care system. The Active and Assisted Living Programme (AAL) fosters the emergence of ICT-based products, services and systems to create improved conditions of life for older adults. By helping people to live independent, flexible and comfortable lives for longer, the need to place them in care homes or under constant scrutiny of a carer will be dramatically reduced, and so with it costs will come down, too.

The ICT products and frameworks the AAL community is discovering, innovating, and developing are now close to becoming a reality in people’s homes, reducing care costs and labour strains. DOMEO, for instance, is a helper robot designed to improve the wellbeing and autonomy of older adults at home. The robuWalker physically interacts with users to improve their mobility whilst monitoring their vital signs and transmitting the data to the emergency services. The robuMATE on the other hand, aims to improve human connections by linking the user with the outside world to remind them of appointments and provide entertainment.

The idea behind many of the solutions being developed by AAL is not to replace human contact, but instead relieve some of the pressure on carers. Rosetta is an ICT system that does just that, using a system of sensors to monitor 24-hour patterns in the home of the user so that caregivers and families can be informed of the development of the illness. This not only provides support and reassurance to family and carers, but also allows the user to remain in their own home and not have to deal with the disorienting process of moving somewhere new.

The need for solutions that support societies’ changing needs and requirements as they age is growing more than ever before. Programmes such as AAL – that are committed to making deliverable, cost effective and suitable products for both the user and care worker – can provide these solutions through technology. The UK government, as well as other governments in other countries around the world, will be watching with interest as this crucial field of research starts to deliver commercial products to the market.