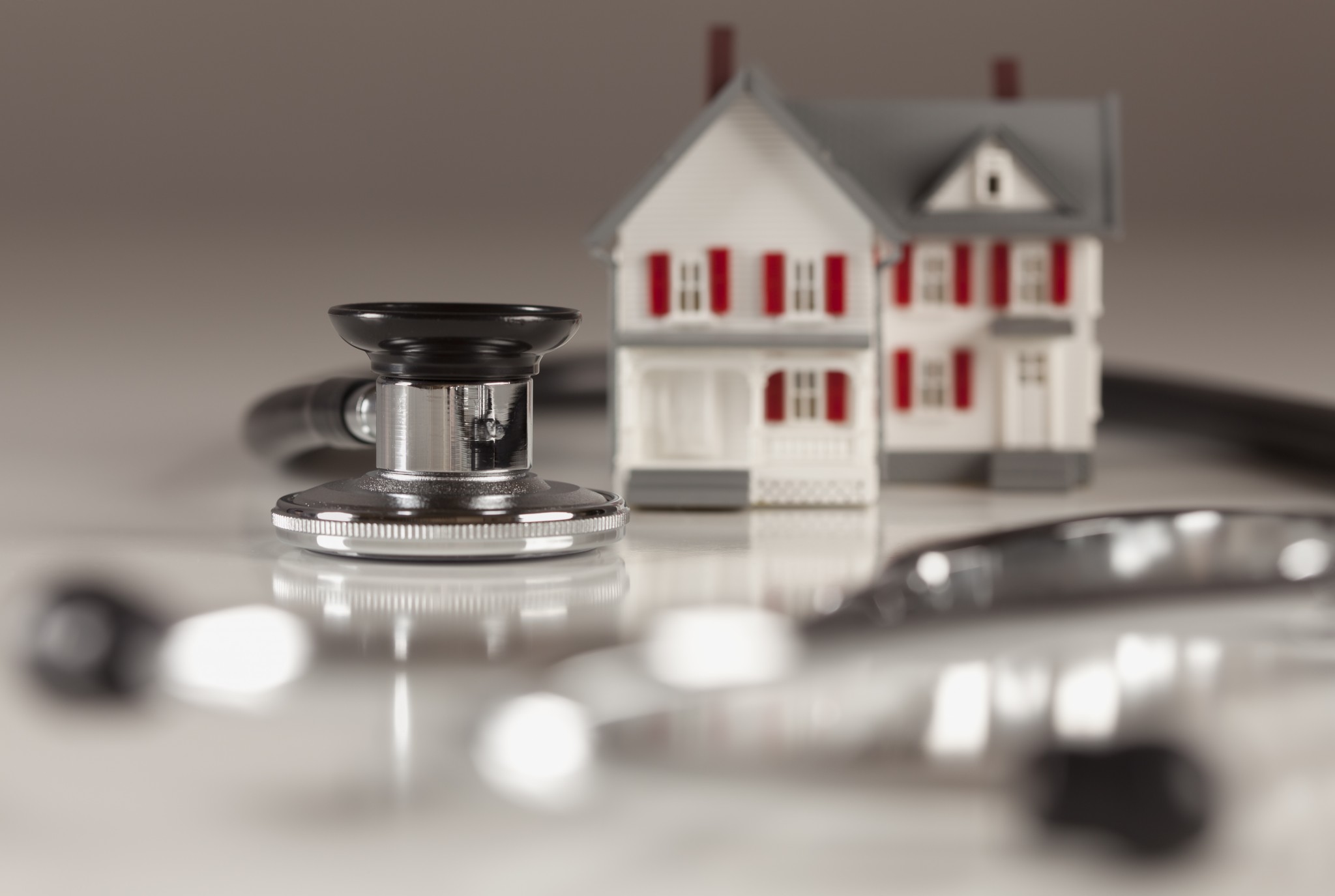 Recent results published by Newcastle University, UK, show that the number of care home places for the country’s most frail will need to increase by a third within a decade. To cope with the increased rise in life expectancy, the study suggests that assistive technology could provide the early intervention essential for delaying the onset of disabling diseases and conditions.

The study, published in The Lancet, revealed an extra 71,215 care home places will be needed by 2025, from a total of about 220,000 places in 2015. It goes on to show that over the past 20 years, life expectancy has continued to increase, but this does not mean that the extra years have necessarily been healthy. Approximately one more year is spent living with the need for 24-hour care, two more years are spent dependent on care every other day, and those with substantial dependencies are choosing to reside at home with the support of carers, and family and friends.

Professor Carol Jagger, the report’s author, commented on these recent figures and about solutions to tackling preventative health measures at an early age, “It’s a projection and not a definite and it could be less if we do something about slowing down dependency, or it could be more if we don’t. And there is increasing evidence that we can slow down early dependency, but it’s too late by the time you get to substantial care needs.”

The report states that it is at the point of low dependency, or even earlier when individuals are first encountering activity limitation, when there is the most chance of slowing down decline. By introducing assistive technology at an earlier stage, for example when someone starts needing care a few times a week, this might ensure that fewer remaining years are spent needing care 24/7, reducing the burden on family and state funding right across Europe, where many countries are struggling to adequately fund care.

Tech solutions are suggested to help build a person’s everyday physical and cognitive competencies through structured exercise and rehabilitation, or by providing aids to compensate for the decrease in mobility and capacity to complete basic daily tasks.

Research conducted by AAL projects, alongside their current products in operation or development, demonstrate a successful and positive commitment to tackling the problems an older population puts on society with viable tech-based solutions. There is a clear need to develop this approach further in order to fully support societies’ changing needs and requirements.

Read the full report in The Lancet: ‘Is late-life dependency increasing or not? A comparison of the Cognitive Function and Ageing Studies (CFAS)’