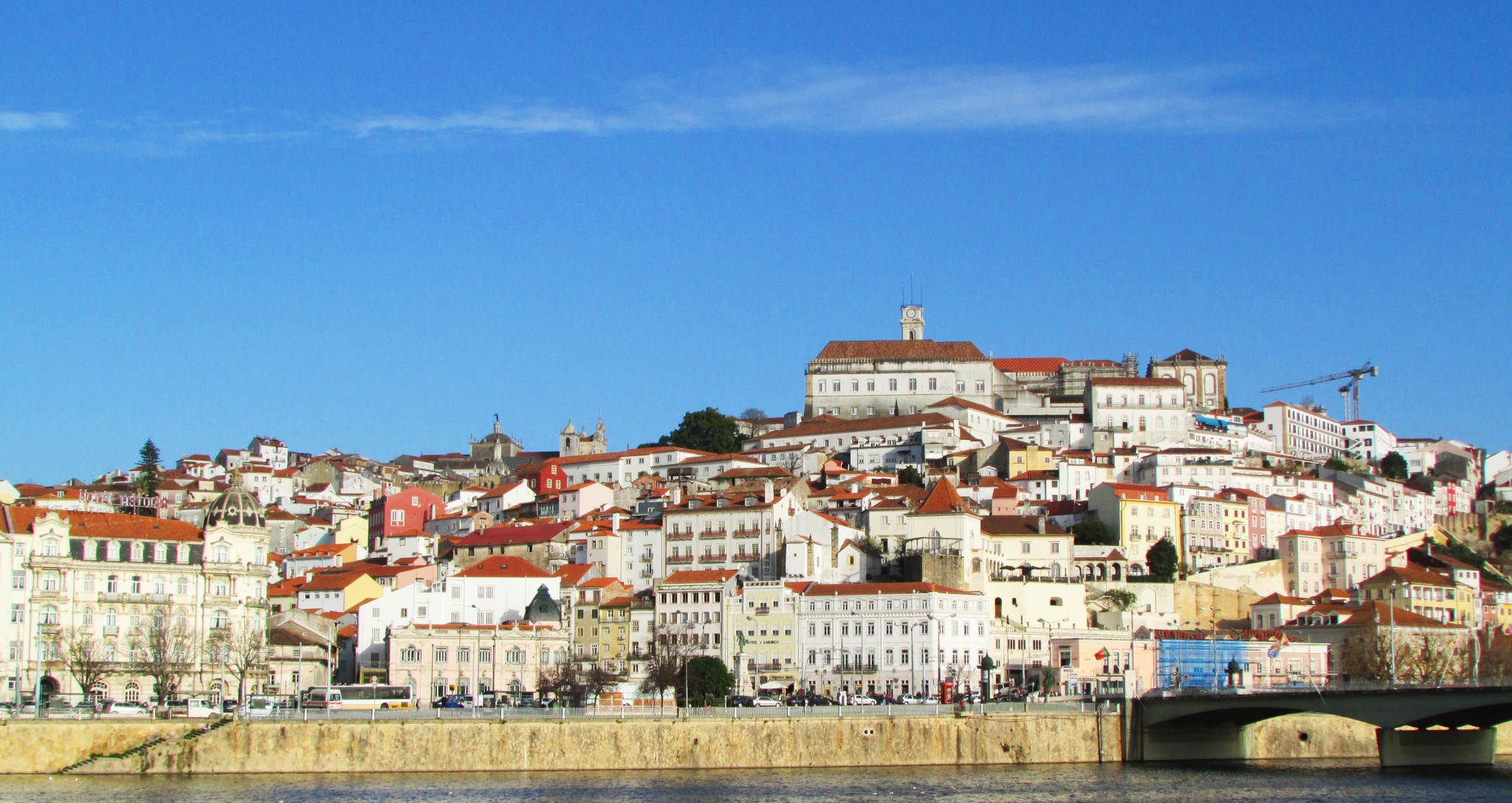 Coimbra from summit to river bank is a spectacular destination to host this year’s AAL Forum, oozing with a charming past and moving to a unique sound.

The city is Portugal’s medieval capital and the site of the country’s oldest university at almost 700 years old. Previously inhabited by monarchs as the royal palace, the university is classified as a UNESCO World Heritage site and is situated at the top of the hill overlooking the city.

Now boasting the largest science faculty in the country, the city is a hub for technology and science students during term time. Like the rest of the capital, the university follows a number of unique traditions such as ribbon burning, Queima das Fitas, to celebrate the end of studies, welcoming the arrival of new students by tying tin cans to their legs, and performing fado, a music genre steeped in history with an enchanting anguished melody.

Climbing up from the east bank of the Rio Mondego, the ancient city is a collage of multi-coloured buildings and old stone walls accentuating dignity and grace. Cafes throng with students and a modern park overflows with terrace bars and restaurants providing a distinctive change to the seven-centuries-old city. Around every corner and apart of every building, there is a fragment of Portuguese history telling a story be it a tragic love story, peace, war or tales of miracles.

Elaborate façades speckle Coimbra and this beauty seeps into the buildings, making them definitely worth a peak or two. The Baroque library – used by the cities very lucky students – is lined with rosewood, ebony, and jacaranda tables, frescoed ceilings and golden bookshelves filled with 60,000 ancient books. For centuries two small colonies of bats have protected the books from insect damage.

The Quinta das Lágrimas is the stage where Peter and Inês meet from the most well-known Portuguese love story – Peter, soon to be king, and his wife’s lady-in-waiting Inês had a secret romance that was doused in murder, jealousy, disapproval and revenge – and the gardens are alive with flora and fauna from all over the world. Two fountains rest at this enchanted location, one whose water carried little wooden boats of love letters, and the other the Fonte das Lágrimas (Fountain of Tears) is made of the tears Inês cried when she was murdered.

As the city meanders, down through charmed alleyways with an upward menagerie of flowers and vegetables, and across idyllic squares from the old to the new, cafes and bars begin to offer a more stylish and quirky atmosphere such as at Mondego Green Park. The cafes are built upon a wooden platform above the river and offer delectable Portuguese tapas and wines, whilst the green expanse is a weave of walkways and bicycle paths that draw you to food stops, playgrounds, picnic areas and exhibit spaces.

Coimbra’s heart beats to its own rhythm. It encompasses tradition alongside innovation and modernity making it an ideal location to host the 2017 AAL Forum. Make sure you come and experience this incredible city and all AAL has to offer it.