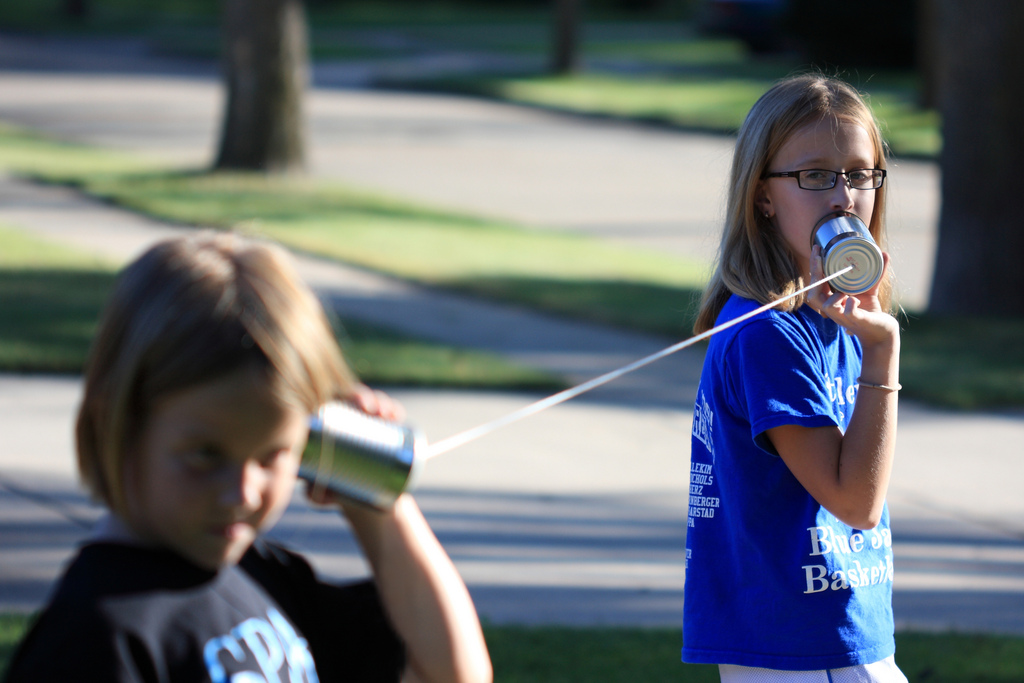 Talkitt’s speech recognition technology translates the unintelligible sounds of people with motor, speech or cognitive disabilities into clear speech in real time. Unlike other AAC devices which can prove to be bulky, expensive and stigmatizing, the Talkitt mobile app (under development) is easily downloadable from the AppStore and can be used on any smart phone or tablet hereby addressing the communication challenges faced by millions of people by enabling them to interact using their own voices in real time.

Talkitt’s technological innovation lies in its capacity to familiarise itself with an individual’s unique speech, making no assumptions about the speaker’s phonology. This is important since individuals with speech disorders often use non-standard phonology, and some of the speech-sounds they use may not even be present in the standard model of the language they are speaking (e.g., clicks and breathy pronunciations). The versatile software can also be integrated into existing speech recognition platforms.

Now Talkitt has been shortlisted for the first ever Active and Assisted Living (AAL) Challenge Prize, which is awarding €50,000 to the best product or idea that uses internet connectivity and the Internet of Things (IoT) helping to empower older adults and to achieve the quality of life unto which they aspire, socially and independently. 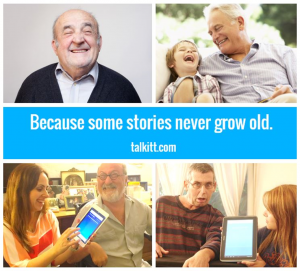 15 entrants from a healthy total of 200 have now been shortlisted for the prize and these finalists already attended a special Innovation Academy in Brussels in July, where their ideas were further scrutinised by the judges and where they also received advice on how their ideas can further commercialise what is a massively growing market.

Karin Weiss, Deputy Managing Director and Head of Grants at the AGE Foundation and one of the competition judges, said: “We were delighted by the variety of entries we received. We saw many interesting solutions and were particularly impressed by the approach taken to bridge the gap between the older and younger generations, as well as the approach to stabilising the quality of life at home for older people.

“The challenge now is to identify a winner that is exciting, commercially viable and close to the market edge,” she adds. “We want to see the prize being used to connect this potential solution with investors, refining the prototypes and creating impetus to get the solution to market.”

A huge amount of work is being done in Israel in the disabilities sector and, with people like the designers behind Talkitt who are already engaged in developing ways to increase the quality of life for older people through fostering greater independence and social inclusion, hopes are high that this simple, smart solution will win top prize when it is announced at the AAL Forum, being held at St Gallen, Switzerland, in September.

Click here for more information about Talkitt or email info@voiceitt.com

For more information about the AAL and the AAL Forum, visit: https://www.aalforum.eu/